We have the best minecraft games for you to play. Come check out our server.

Minigames are a Minecraft classic. Many of the minigames found on Minecraft servers require plugins and a lot of setup. There are also mini games that are easier to make on your own. Each of the 4 types of minigames on the following list can easily be made using only the regular Minecraft client without any mods or plugins. 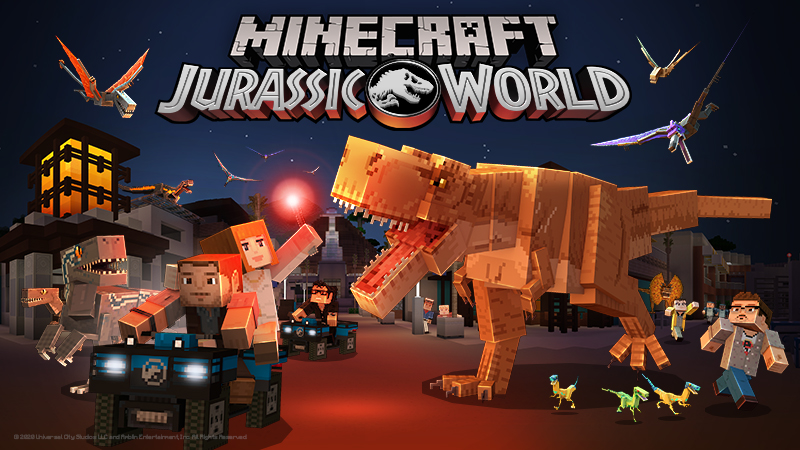 While testing your game you’ll want to make sure to keep a list of changes you want to consider. Good designers test along the way, and look for helpful feedback from others too. There are many types of arena games in Minecraft. These games take place in an arena, with obstacles, starting gates, items, and more. 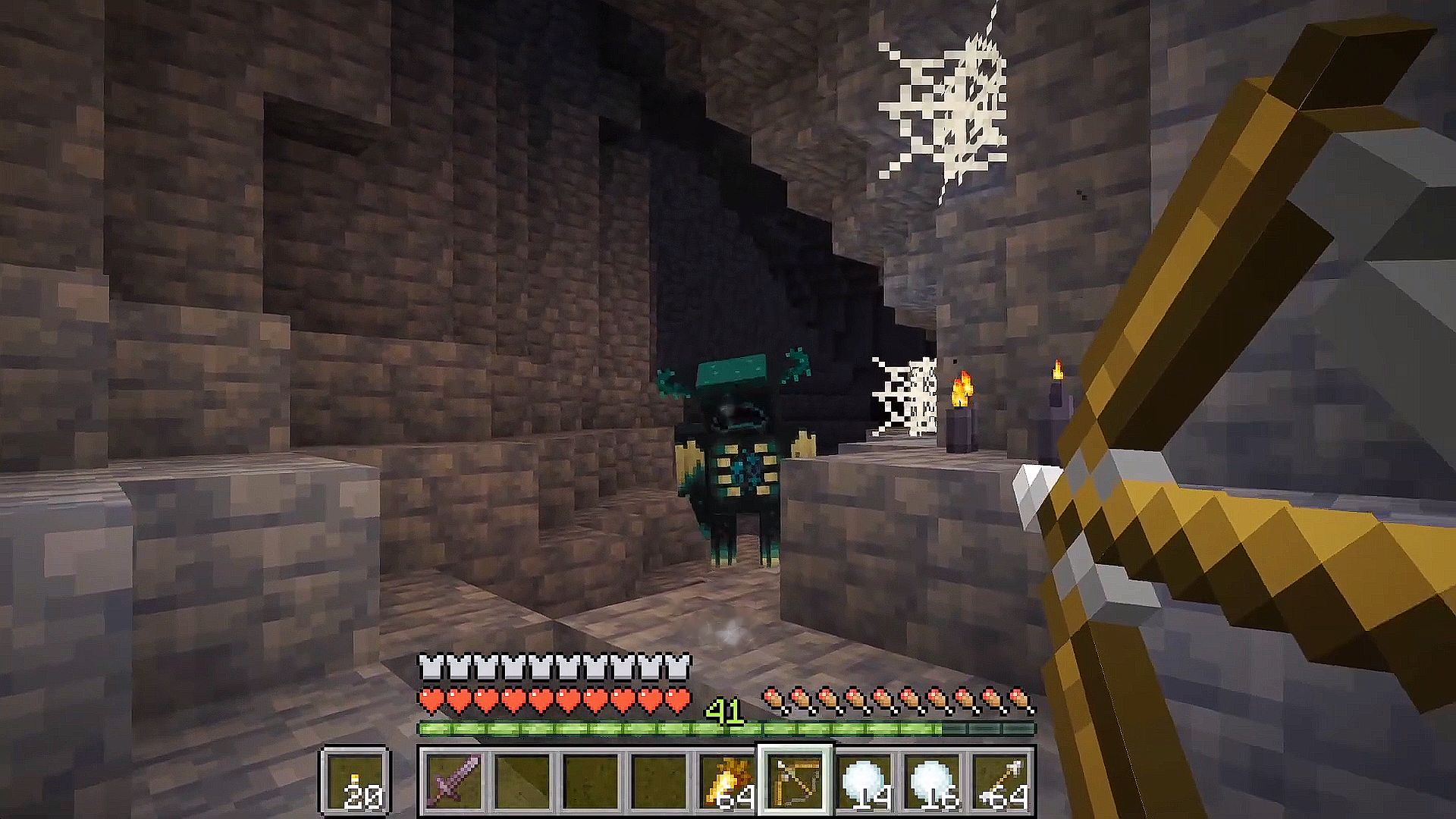 The Single Strategy To Use For English Server List

Some arena games are focused on PvP or PvE Combat. In PvP (Player versus Player) combat, players are given items like swords, bows, armor, or sticks. They fight the other players until one team or one player emerges victorious. In PvE (Player versus Environment) combat players fight against mobs. PvE arenas are often divided into levels.

Build a PvE tower with dispensers and redstone for mob spawning. Place spawn eggs in the dispensers and attach them with redstone to a pressure plate or tripwire that players will pass over as they enter each new level. As players defeat each wave of mobs they can climb to the next level of the tower, unleashing a new wave of mobs on the way up.

Some of the most popular objective minigames are Capture the Flag and King of the Hill. In Capture the Flag players are divided into two teams. Each team has to protect their flag while also trying to grab the other team’s flag and bring it back to their base to score a point.

Grab some friends and divide into two teams. Each team will build half of the Capture the Flag arena. Set an amount of time for building and preparation (30 minutes or an hour is a good amount). Each team can build defenses, traps, and walls to try to protect their flag.

Then do another round of building, giving each team a chance to improve their defenses after seeing them in action. There are many other types of arena minigame as well. One of our favorites is Spleef. All you need to play Spleef is a bit of snow and one shovel per player.

Last player on top wins. Lay down a fresh layer of snow blocks with at least 3-4 blocks open underneath. You may want to put a layer of lava below, or extra layers of snow for multi-level Spleef. Once your arena is set up, use your shovel to clear the snow below other players, try to make them fall.

Challenge courses offer players a chance to show off their Minecraft skills. Players can do the challenges in the courses at their own paces. Even better than playing them is designing your own. One of the easiest challenge courses to make at home is Minecraft Ice Minigolf. Ice minigolf has the same rules as regular minigolf, but the greens are replaced with packed ice.

“Drop” is set to Q by default. Don’t forget to brainstorm a good Minigolf theme. Biomes can make for really great challenge course themes. Try building a minigolf course that celebrates your favorite biome. Build a treehouse course in the jungle or a submarine course under the oceans. What kind of course would you build in the mesa? Ender golf is the full sized cousin to Ice Minigolf.

Use a beacon for the hole so it is easy to find. To play grab some ender pearls. When you throw them you will teleport to wherever they land. Be sure to count your strokes. Come up with a wacky course designs you won’t ever find on a real golf course.

Or making players cross a pool of lava. Another type of challenge course is the archery range. An archery range is one of the easiest mini games to make in Minecraft. All you have to do is make some targets. Here are a few ideas to spruce up your new archery range: When an arrow hits a button it presses it.

The Best Strategy To Use For New Minecraft Servers

Grab some spawn eggs and put some mobs far onto the course. Watch out for skeletons if you’re in survival. They may shoot back. This is an archery practice range after all. Make sure you have targets at different distances to improve your skill at all ranges. Some Minecraft minigames focus on solving a puzzle or completing a dungeon or adventure.

Puzzle maps are as fun to design and build as they are to play. Most Minecraft puzzles use redstone or command blocks, requiring players to activate the right redstone components to unlock a door or provide an item needed to finish the puzzle. To build your first Minecraft puzzle you will need to know the basics of redstone.

You will need to make a piston door that only opens if a lever (or other redstone input) is placed in the correct location. Making your own adventure map is a challenging, fun, and highly creative activity for any Minecraft player. Adventure maps often use Adventure Mode—players can interact with the world but cannot mine or place blocks.

What Does Towers! Our Latest Minecraft Mini-game Mean?

Here are some tips to get you started on your first adventure map: Think about some of your favorite stories from books, movies or video games. Where and when did they take place? What was this place like? Try to come up with a cool place for your adventure to happen.