Hopefully you found a server or two that you like the sounds of, and are now joyously off building sky-fortresses or drowning your enemies in lava. But if you’re still searching for your next Minecraft adventure, why not check out our guide to the best Minecraft Seeds and Shaders.

IntroductionEstablished in 2016, Battleasya is a welcoming, growing and full-fledged Minecraft community network that strives to provide quality gameplay experience in Southeast Asia. From the popular competitive mini-games, such as skywars, eggwars, bedwars, practice pvp and soup kitpvp, to some of the survival classics like op-survival (with faction), op-skyblock and towny, Battleasya has never ceased to provide our players with a trending and diversified gaming experience. 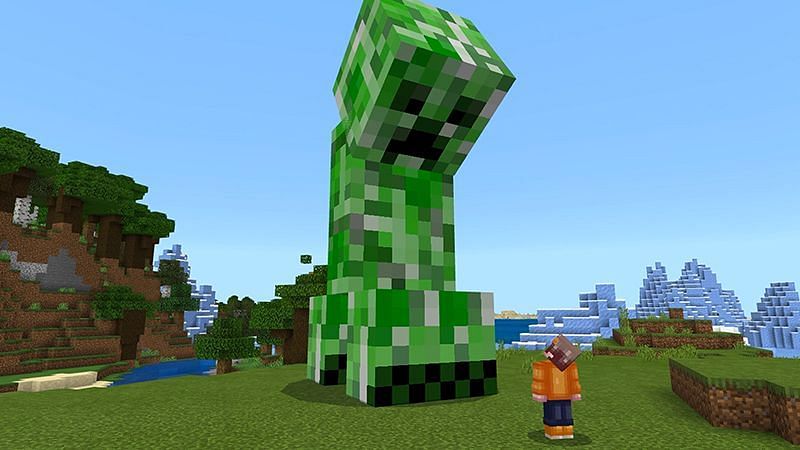 Let the excitement begins, and you would definitely enjoy your time with us. OP-SurvivalSurvival (faction) in Battleasya is a towny-like survival experience, featuring more community involvement as a whole. Peaceful it might seem to be… But with faction mechanisms partially integrate into this survival classics, it features some additions of competitive elements: no destruction (No griefing, overclaiming and TNT explosions) but with some fighting and wars.

Join any existing factions, either small towns, or big cities and make some new friends right away. OP-SkyblockSkyblock is a classic type of survival that is challenge orientated. You will begin on an island in the sky with very limited, but adequate resources. With the help of tiered ore generator, expand your island, gather resources and invite new members in order to survive and to compete with others.

SkyWarsSkywars is a popular Minecraft minigame with a simple premise: fight until one player or team is left alive. The catch is that you will begin on a tiny island, and it’s totally up to you to build bridges to attack other players, or walls to defend yourself. EggWarsThe concept of the game is to defend your team’s egg and to destroy other teams’ eggs.

To win, you need to be the last team surviving, with the help of the iron ingot, gold ingot and diamond generators. Soup KitPvPSoup kitpvp is the best way to improve your pvp skills. Get as many victories as you can to push up your statistics. Earn coins to purchase new kits and gain points to level up just by eliminating other players in the free-for-all arena.

Players who are new to this game-mode might struggle at first but eventually, they will get the hang of it. NEW!! Towny 1. 12 + BedWars Connect to this Minecraft 1. 8.8 server using the ip play. battleasya.com .Some Known Factual Statements About Minecraft Sky

Fortnite Battle Royale recreated in Minecraft. Minecraft is one of the most popular video games all of all time and almost 10 years after release still hitting record numbers of players — in 2018, Minecraft hit 91 million active players with over 154 million copies sold across all platforms. The reason Minecraft has held it’s unbelievable popularity for so long is due to a combination of the high level of customizability and modifications that can be applied to the game, as well as the ability to play on online multiplayer servers with mods and minigames. 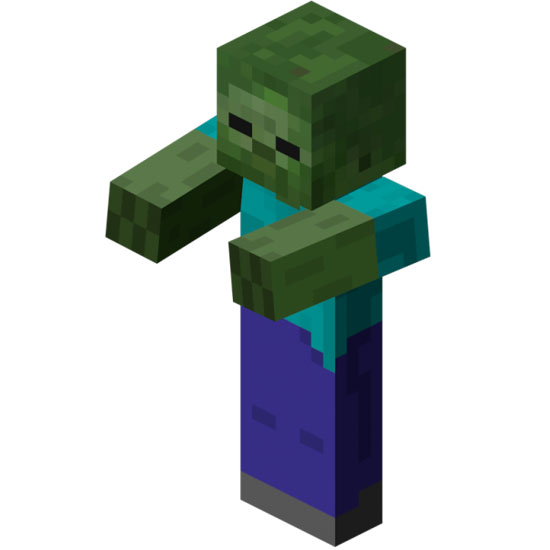 comThe TARDIS from Doctor Who, built in Minecraft Build Wars. Build Wars is a creative minigame in which a group of players are tasked with a building a randomly specified object or structure. After building time limit is up, the players will rate each other’s creations to determine who’s build was the best — the player with the most points for their creation wins.

Skyblock is a minigame in which the player is spawned in a small floating island with one tree, some dirt, and a few items in the chest that they will need to survive. The main goals for each player to achieve in his island includes food production, island expansion, and defense from the mobs at night.

Install Skyblock in one-click on your own multiplayer Minecraft server from Shockbyte. com. Block Hunt is a multiplayer minigame where a group of players is divided into two teams. The hiders, and the seekers. Hiders have the ability to disguise themselves as various blocks and blend in with their environment.

Block Hunt can be played with a group of 4 or more players. SkyWars is a minigame similar to Battle Royale games like Fortnite, but set high in the sky. Each player is spawned in their own floating island with a chest containing random pieces of armor, tools, and weapons.

SkyWars is often played with a group of 6 or more. Based on the Hunger Games film series, Survival Games is the all-time most popular Minecraft minigame. The Surival Games plugin allows players or “tributes” to compete in a last man standing deathmatch. The player starts with no items but can find various weapons and pieces of armor around the map.

Survival games is often played with a group of 8 or more. Survival Games is very similar to the Battle Royale game mode in popular games such as Fortnite Battle Royale and PlayerUnknown’s Battlegrounds. Shockbyte.com — A powerful host for Minecraft Java Edition & Bedrock Edition servers. You can start your own Minecraft minigame server with a Minecraft server host such as Shockbyte.